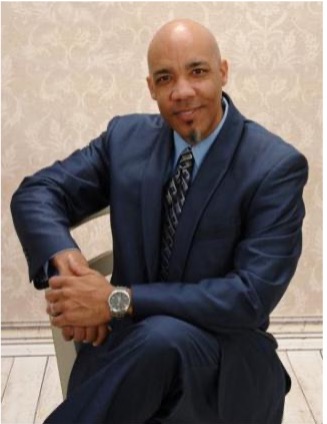 Mr. Latula worked for Keys for approximately 5 years until 2013, and is back providing consultant services. Mr. Latula holds a Bachelor of Science Degree in Psychology from Southern University and A&M College in Baton Rouge, Louisiana. He is a graduate of Liberty University in Lynchburg, Virginia and has earned a Master of Arts in Human Services Marriage and Family. Mr. Latula is diverse in the areas of Mental Health, Social Services, Education, Case Management, Program Development, Substance Abuse and Emergency Management. Mr. Latula has motivated and inspired young people in his local Elementary, Junior High and High Schools. Mr. Latula was deployed in 2017 through FEMA (Federal Emergency Management Agency) in Florida to work with Hurricane Irma survivors as an Applicant Services Program Specialist (Reservist). He is a mentor and coach to the young and young at heart. Mr. Latula has spread his wings to motivate individuals in the Churches locally as well as nationally. Mr. Latula has been a guest speaker at Avoyelles Parish Prison, Iberia Parish Title One Program, The Boys and Girls Club in his local area, in Houston, Texas for KAJN 102.9 Christian Family Day at AstroWorld, Morgan City, Louisiana Shrimp Petroleum Festival, in New Orleans, Louisiana Youth Rally, and in New Mexico at the Women Economic Forum. Mr. Latula was also a guest on KAJN Talk Radio to introduce his new program in Stress Management. Mr. Latula is the Author of the book Unlocking The Stress Treasure Chest. Mr. Latula has seen the mind sets of a contented people and wants to help raise them to a higher level. Shawn’s mother Judie Latula was tragically murdered when he was at the age of six years old. After this occurrence Mr. Latula was nurtured by his grandparents Wilson and Nettie Latula, the parents of his mother Judie. Shawn has developed this lifelong motto “Taking a Generation to Higher Heights.